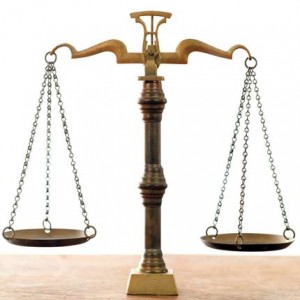 A lawsuit by 900 individuals who sued the federal government for the delay in the processing of their application for permanent residence in Canada succeeded today, as a federal court ruled in their favour. The ruling puts into question the entire wipe-out of the 280,000 Federal Skilled Worker Program backlog.

The presiding judge, Justice Donald Rennie, wrote in his decision that the federal government has the legal right to refuse to process an application, but that once it has begun processing an application, it is obligated to finalize the processing in a timely manner. This opens the door for the remaining 280,000 individuals affected by the legislated wipeout of their application to sue to have their application re-opened and processed.