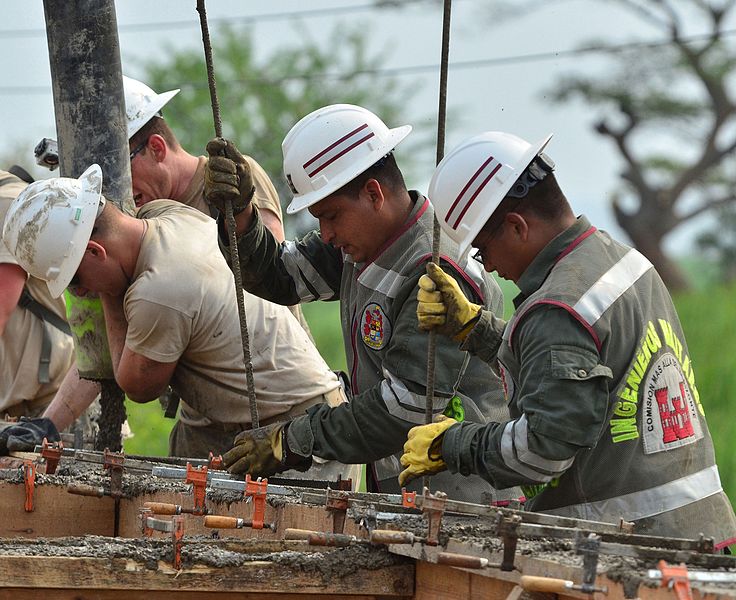 Ahead of a major parliamentary committee report on the Temporary Foreign Worker Program (TFWP) set for release this month, a new report by Conference Board of Canada’s National Immigration Centre provides a comprehensive overview of the state of Canada’s foreign worker population.

The report, A Primer on Canada’s Foreign Workers, suggests that while Canada’s Temporary Foreign Worker Program population has declined in recent years, Canada’s overall foreign worker population is rising and may continue to increase.

“Workers entering Canada under the TFWP make up only a slice of Canada’s diverse foreign worker population, which includes International Mobility Program workers, international students, those awaiting permanent residence in Canada, and refugee claimants. All these individuals are able to work in Canada on a temporary basis,” said Michael Bloom, Vice-President, Industry and Business Strategy, The Conference Board of Canada. “Ensuring that foreign worker programs benefit Canada is a matter of reconciling the needs of federal, provincial, and territorial governments, industry, and Canadians and foreign workers.”

In 2014, more than 360,000 people had their temporary work permit take effect, a 64 per cent increase compared with 2004. Most temporary work permits signed between 2004 and 2014 were exempt from a Labour Market Impact Assessment (LMIA), the test used by the federal government to determine what effect the hiring of a foreign national might have on the Canadian labour market. The number of TFWP permits signed has declined over the past two years likely due to a combination of Canada’s economic conditions and TFWP policy reforms.

TFWP accounted for only 26 per cent of individuals who were granted a temporary work permit in 2014. Despite possible reforms to the TFWP, Canada could still see its overall foreign worker population increase in the future due to rising levels of international students arriving to Canada. International students make up a significant share of foreign workers eligible to participate in the Canadian labour market. In 2014, close to 212,000 international students had their study permit signed compared with just over 126,000 in 2004. This number could increase further as federal, provincial, and territorial governments encourage more foreign nationals to study in Canada.

Recently negotiated free trade agreements by Canada could also up the number of foreign nationals eligible to work in Canada under the International Mobility Program, which does not have LMIA requirements. The Canada and European Union (EU) Comprehensive Economic and Trade Agreement (CETA), and the Trans-Pacific Partnership (TPP) both contain labour mobility provisions. If ratified, they could result in more Canadians working abroad, and more foreign workers arriving to Canada.

The report also highlights the need for more complete information on the Canadian labour market to support evidence-based policy decisions on Canada’s foreign worker programs. While certain sectors, such as agriculture, face genuine labour shortages, as shown by federal government data, and require TFWs to fill labour market vacancies, it is difficult to determine whether other sectors are facing similar labour shortages due to limitations in Canada’s labour market data.