The temporary foreign worker program and allegations of abuse 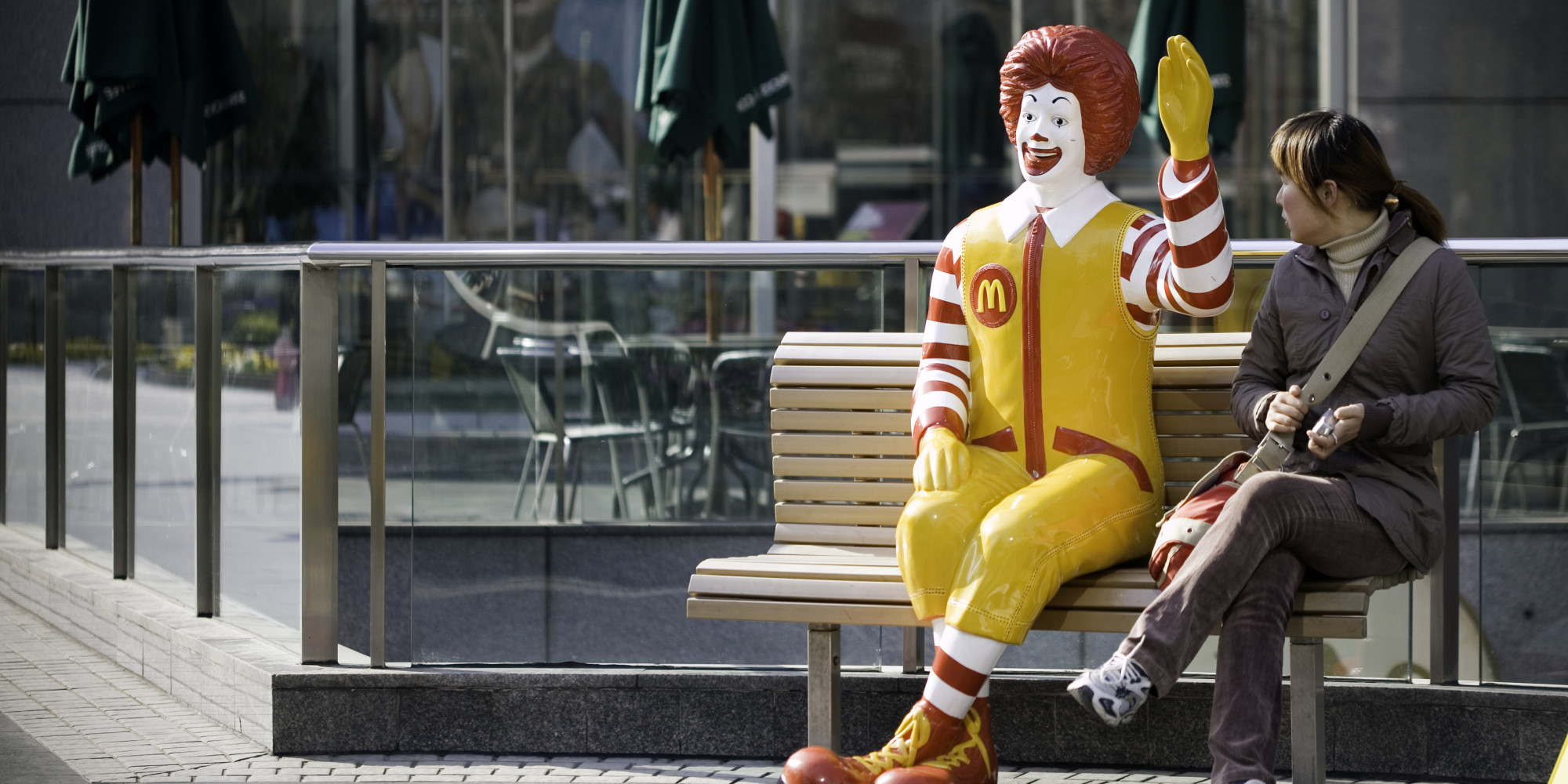 McDonalds and Tim Hortons employ over 9000 foreign workers. Their numbers are in par with the overall increase of foreign workers between 2006 to 2012. The number of approved foreign worker positions in accommodation and food services grew from 4,360 to 44,740.

In recent weeks, news of serious allegations of abuse of the Temporary Foreign Worker Program, centering McDonalds Canada have surfaced. This on the heels of a year where the program was given negative publicity after a number of news came out accusing the program of failing to measure up to the standards that former Immigration Minister and now Employment Minister, Jason Kenney and the Canadian Government have repeatedly said it wants to uphold. In April of 2013, there was a public outcry over Royal Bank of Canada replacing a small group of Canadian staff with temporary foreign workers. Ottawa in turn, announced several measures intended to close loopholes in the program. They included temporarily suspending the accelerated labour market opinion process, which allowed approved employers to bring in foreign workers faster, and removing an option that allowed employers to pay foreign workers up to 15 per cent less than the average comparable wage in the region.

The Government of Canada has decided in the midst of these latest allegations, to launch an extensive investigation in order to determine the facts and decide whether or not actual abuse of the Temporary Foreign Workers Program has been committed by the Restaurant Industry and its employer participants. The Labour Market Opinions in this area and industry have therefore been suspended, and employers in question have been given notice of the pending investigation into the abuse of the Labour Market Opinion process.

This decision has taken many by surprise, including businesses as they have decried a lack of consultation and have said the move would force some employers to close shop. There are also the thousands of foreign workers whose work permits are about to expire and they are not able to apply for an extension and may be forced to leave Canada. This latest spotlight on the Temporary Foreign Worker Program has also shed light to what many see as abuse of foreign workers who receive a lower average salary than a Canadian or a permanent resident.

“I knew a shoe was going to drop, but this was both shoes. This is a far bigger reaction than what I thought,” said Dan Kelly, head of the Canadian Federation of Independent Business.

“In the minister’s province of Alberta many small businesses will teeter on [the brink of] survival based on this decision.”

Jason Kenney said his office will not process any new or pending labour market opinion applications in the food sector. The opinions are required before permission is granted to hire a temporary foreign worker. As well, any restaurant that has already obtained an LMO but hasn’t yet filled the position will be unable to do so.

“Abuse of the Temporary Foreign Worker Program will not be tolerated,” Kenney said in the statement.

Ian Tostenson, president of the B.C. Restaurant and Food Services Association, said he agreed the program needs review but that Kenney has overreacted. “There are a lot of small business people in British Columbia who are wondering what this means for them. It’s chaos. We would have really liked a heads up.”

Vancouver based Immigration Consultant and managing director of CICS Immigration Consulting Inc., Alex Khadempour, also agreed that a review of the program is needed. However, he believes a bigger issue needs to be looked at and talked about. “Do Canadians want to continue to go towards the direction where many foreign workers, especially in certain sectors, are being treated as second class? Not only are we seeing a declining working environment, including lower pay, but we are also seeing the Canadian government closing the doors on them becoming permanent residents.” His comment refers to the recent changes in the Canadian Experience Class, a permanent residency program, where food service supervisors where removed from the program.

Which Canadian Employers are directly affected by the moratorium?

To be affected by the moratorium, employers must meet 2 criteria.

The employer MUST be:

Classified under North American Industry Classification System 722, defined as establishments primarily engaged in preparing meals, snacks and beverages, to customer order, for immediate consumption on and off the premises. This subsector does not include food service activities that occur within establishments such as hotels, civic and social associations, amusement and recreation parks, and theatres. However, leased food-service locations in facilities such as hotels, shopping malls, airports and department stores are included.

Which Temporary Foreign Workers are affected by the moratorium?

Temporary foreign workers already in Canada who have a valid work permit issued under a Food Services Sector LMO may continue working as per their present work permit conditions.

Temporary foreign workers who have been approved for a work permit by Citizenship and Immigration Canada (CIC) but have not yet arrived in Canada will not be affected. They will remain eligible for a work permit at a port of entry, if they are otherwise admissible to Canada.

Foreign nationals who apply directly at a port of entry, a visa post or inland office for a work permit after their LMO has been suspended cannot be issued a work permit based on that LMO.

What happens to a person who is currently in Canada and who’s work permit from an affected occupational area is about to expire, and who was about to apply for an extension?

The LMO will have been suspended; therefore the processing of the work permit extension application will also be suspended until a final decision on the suspended LMO is made by ESDC.