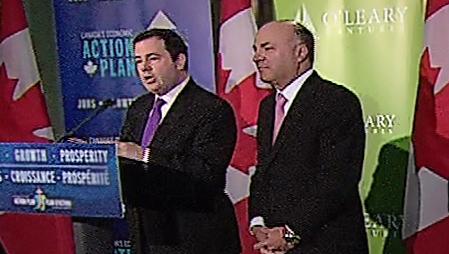 The Canadian government will be consulting with venture capitalists and other leaders in the startup industry over the next few months to get their input on how the program should be designed to maximize the benefit for Canada’s venture capital industry, and a pilot program is planned to be instituted later in the year.

O’Leary has a large following in Canada due to his successful investment record, which includes founding an education software company, Softkey, and selling it for $4.2 billion, and for his starring role in the Canadian venture capital reality show, Dragon’s Den, among other programs.