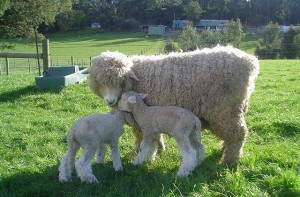 CIC plans to adopt an Expression of Interest (EOI) model for the Federal Skilled Worker Program similar to that in place in New Zealand.

Citizenship and Immigration Canada (CIC) summarized what it considers the successes of its reforms in recent years in a press release on Friday. CIC said that it expects that by the end of 2013, it will be able to process applications as they are received, and complete their processing within one year.

It said that this will open the door to the adoption of the Expression of Interest (EOI) model for the Federal Skilled Worker Program (FSWP) and possibly other economic immigration streams.

“The Government’s number one priority remains the economy and job growth. Immigration backlogs are detrimental to our ability to attract the world’s top talent,” said Citizenship and Immigration Minister Jason Kenney in describing the purpose of moving to a “just in time” EOI system of immigration admittance.

“With the decisive actions we’ve taken to tackle the backlog, we will finally be able to select immigrants who better meet the needs of the Canadian labour market. We will aim to process their applications in less than 12 months.”

CIC also detailed the measures it has taken in recent years to address a problem that has long afflicted the FSWP: the large volume of applications that exceed the program’s annual quota and lead to wait times as high as eight years: