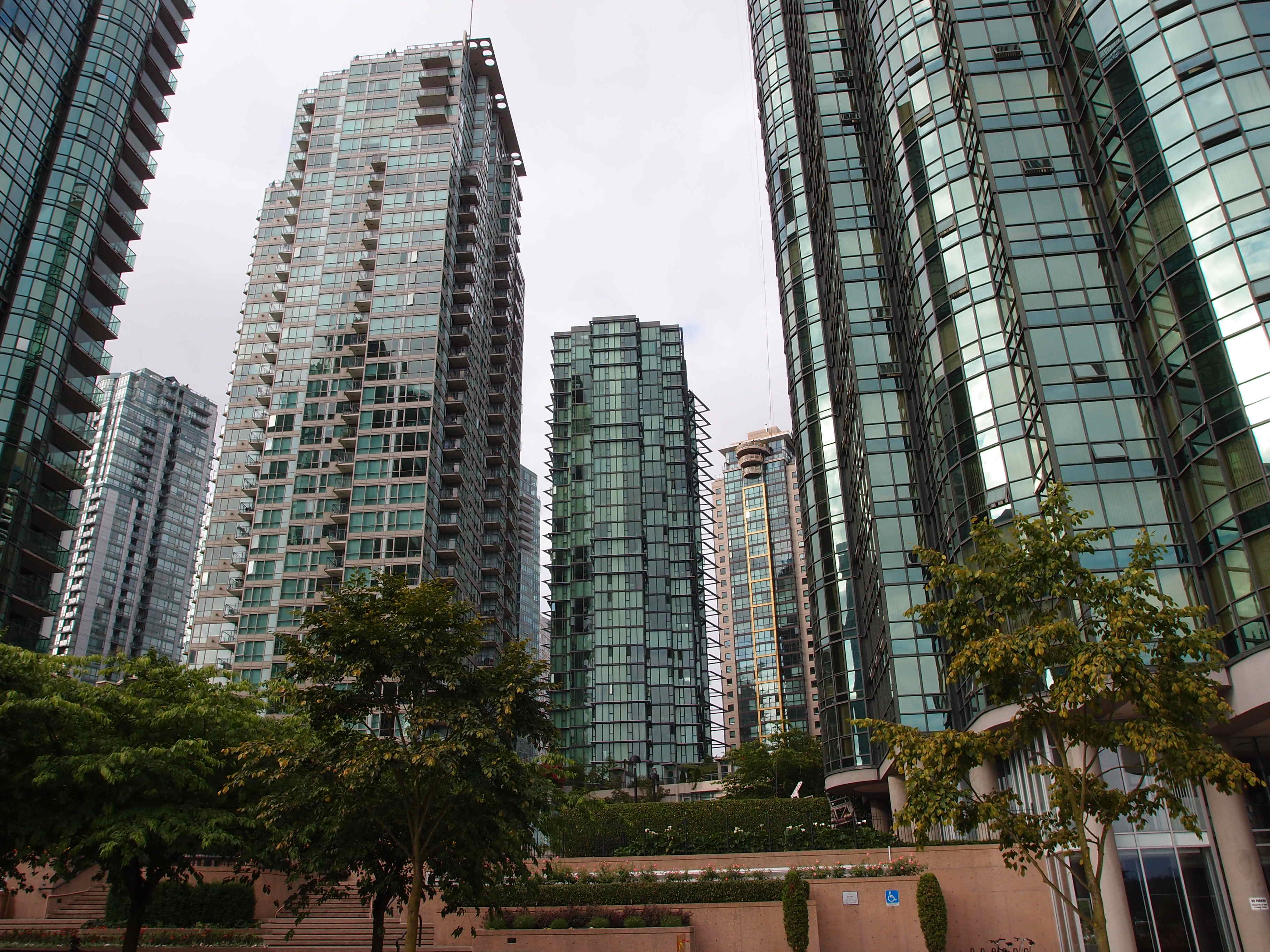 High density neighbourhood in Downtown Vancouver. A new report says Canadians are choosing the shorter commute times and proximity to work offered by residences in city cores over larger houses in the suburbs (photo credit: Guilhem Vellut from Vancouver, Canada)

Canadians are increasingly preferring downtown living over life in suburbia, according to a new report on Canada’s real estate market.

Issued jointly by PricewaterhouseCoopers and the Urban Land Institute (ULI), the annual report aims to track trends in the country’s real estate market, and has identified the growing preference for urban living as a major shift that will shape Canadian cities.

The emerging trend toward living in the urban core is accompanying greater construction of high density mixed-use development which can include residential, retail, office and hotel units under one roof.

The report cites a declining tolerance for long commutes among Canadians, as well as municipal policy to encourage intensification in city cores over an expansion of their suburbs, as the major forces behind the growing trend.

It warns that the reverse migration to city cores could spell trouble for commercial real estate in the suburbs. An expansion by American firms in Canada, amid a strengthening U.S. economy, could counteract this drop in demand for suburban office space, the report says.

1 Response to Canadians Choosing to Live in Urban Cores – Report