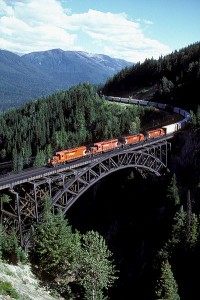 This entry was posted in BC Provincial Nominee Program (PNP), Canadian investor program and tagged Fast Track BC PNP. Bookmark the permalink.