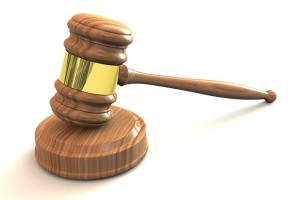 A federal court on Thursday ruled that the Canadian government was within its rights when it threw out the backlog of applications for the Federal Skilled Worker Program (FSWP) that were filed before February 27, 2008.

Presiding judge, Justice Donald Rennie, said that “section 87.4 [of Bill C-38] is valid legislation, compliant with the rule of law, the Bill of Rights and the Charter.”

He addressed the fact that the legislation had caused would-be immigrants in the queue anguish:

“The applicants have waited in the queue for many years only to find the entrance door closed. They see the termination of their hope for a new life in Canada to be an unfair, arbitrary and unnecessary measure.”

But maintained that the applications were “terminated by operation of law” and that the court did not have the jurisdiction to overturn the legislation.

Lorne Waldman, a lawyer who represents the 1,400 people who are suing the federal government to force it to process their applications, said he would recommend to his clients to appeal Justice Rennie’s decision, which they have 15 days to do.