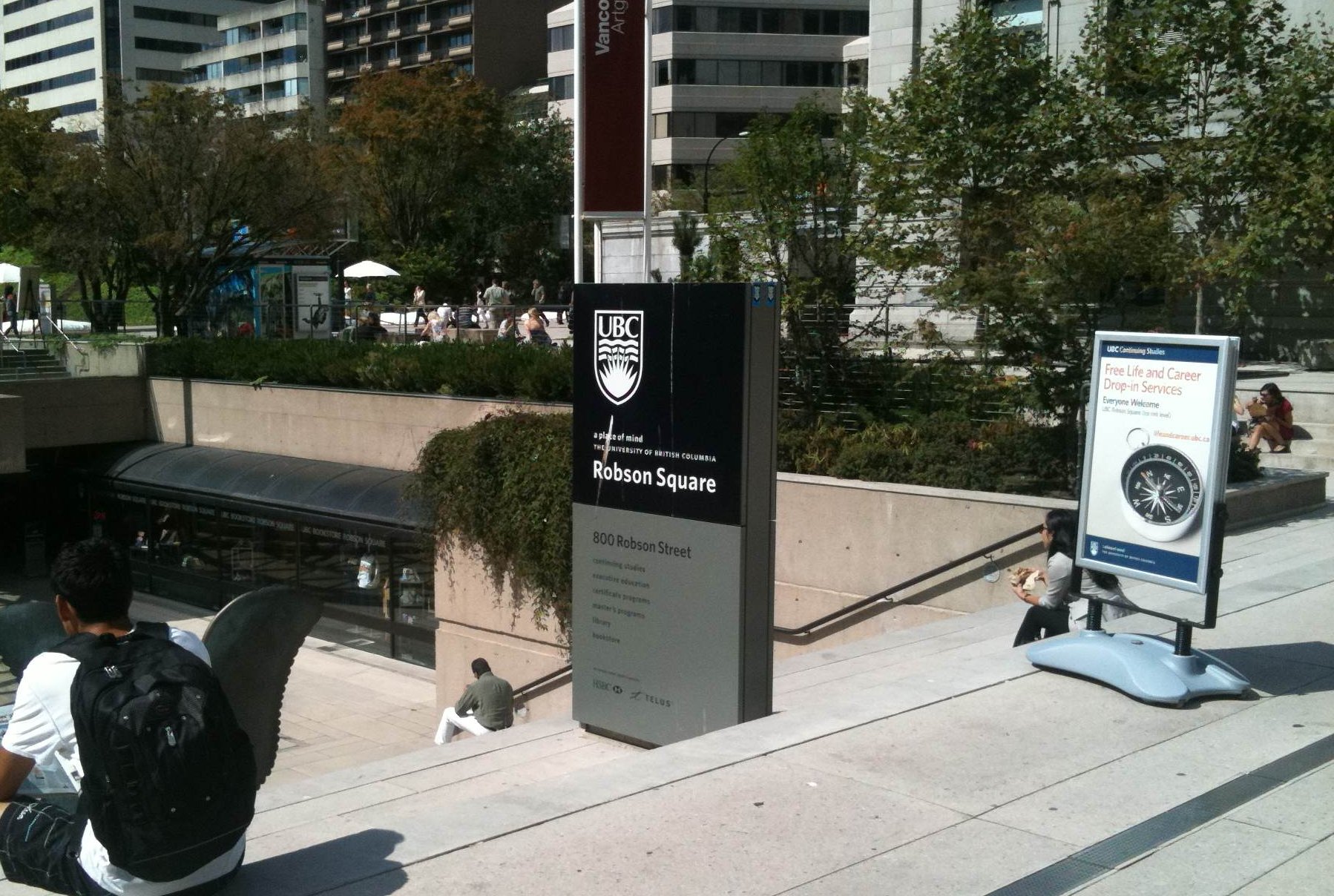 An article in today’s Financial Post by Diane Francis applauds recent changes that have made Canadian immigration policy more similar to Australia’s and recommends that Canada go further in emulating the other nation’s policies.

It notes that a recent report by a government advisory panel has called for a doubling of international students in Canada and, like Australia, creating an easier path for foreign graduates of Canadian post-secondary institutions to stay in Canada:

Australia’s success has been widely disseminated and last week a blue-ribbon federal task force in Canada released a report that would emulate its policy. The number of foreign students allowed entry into Canadian institutions should nearly double in a decade and those who graduate from Canadian institutions should be eligible to remain, rather than having to return home and wait years to get in.

Francis writes that the success of Australia’s international student policy owes in part to a superior national marketing effort. She suggests Australia provides better information resources for prospective foreign students in the studyinaustralia.gov.au website, and that the federal government should make studyincanada.com a comparable resource.

The article goes on to note that Australian universities charge international students more than Canadian universities, but that they provide the benefit of immigration eligibility upon graduation. Francis says that doing the same in Canada would attract more highly skilled immigrants who have a greater likelihood of being successful in Canada’s job market due to their Canadian credentials.

Francis also criticizes the current combination of low tuition for international students enrolled in Canadian medical schools, immigration laws that prevent foreign graduates of Canadian medical schools from staying in the country to practice medicine, and the difficulty foreign trained doctors have in becoming licensed to practice in Canada, in encouraging Canadian students to go abroad to become doctors and creating a shortage of licensed doctors in Canada:

Worse yet, there are inadequate places for Canadians at Canadian medical schools and the result is that hundreds of Canadians go to Australian medical schools, and virtually all stay, according to University of Melbourne Professor and immigration specialist Lesleyanne Hawthorne.

(This points out another needed immigration reform. As Canadians go abroad to become doctors because foreigners have taken their places, foreigners who study here cannot stay to practice medicine because they must go home and re-apply. No foreign credentials, Australian or even American, are recognized by Canada’s protectionist medical profession.)

By offering eligibility with an education, universities here can up their fees substantially, and provide more spaces for Canadians.

Next, the article praises Australia’s immigration policy for selectively picking international students with credentials that are in demand for permanent residence eligibility, and rejecting those students who “have not adjusted to the culture or who have not behaved properly”.

Finally, the articles warns that in making the path to immigration for international students easier and working to double the number of foreign students in Canada, the potential exists for “private-school rackets” that hand out low-quality credentials to crop up in greater numbers, and that the federal government would need to prevent this by monitoring institutions that cater to international students.

A report published by the Canadian Council of Chief Executives earlier this month and authored by the president of UBC recommends that Canada focus on attracting more international students from Asia, and a government advisory panel released its finding last week that urges the federal government to set a target of doubling the number international students that study in Canada within ten years.