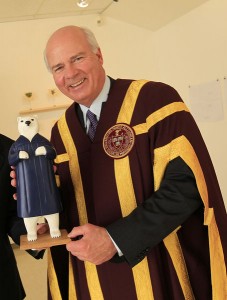 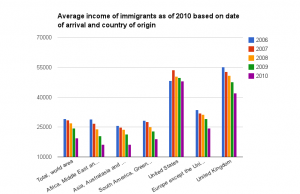 1 Response to Income of Canadian Immigrants Varies Depending on Time, Country of Origin