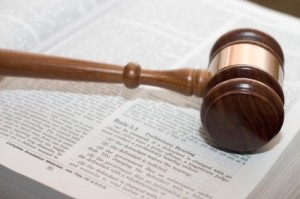 Head attorney for the litigants in the case, Tim Leahy, expressed optimism at the comments of presiding judge, Justice Donald Rennie, to lawyers representing the government, in which he criticized as “paternalistic” toward the immigrants their argument that the application backlog wipe-out would be better for immigrants since it would allow for a just-in-time immigration rules that created shorter processing times for them.