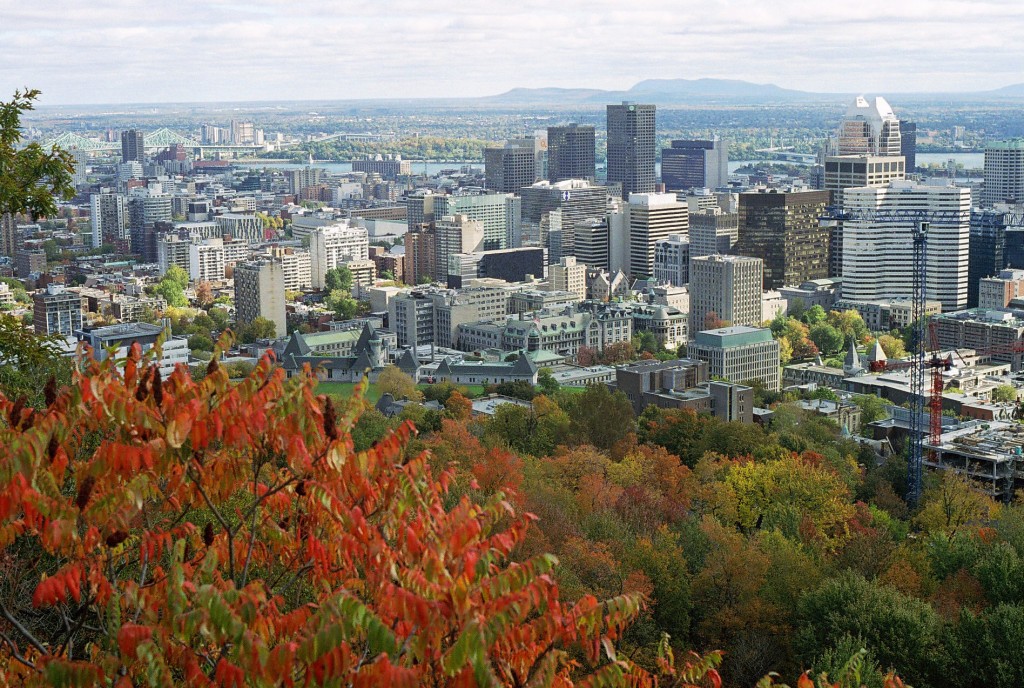 The Quebec Skilled Worker Program has received the maximum number of applications for the first intake period.

The Skilled Worker Program is a Canadian immigration program aimed toward highly-skilled and trained workers. There is an extra step for those planning on applying to this program who intend to live and work in Québec. The government of Québec has a special agreement with Canada’s federal immigration service, Citizenship and Immigration Canada (CIC). An applicant must be selected by Quebec’s immigration authority, Ministère de l’Immigration, de la Diversité et de l’Inclusion (MIDI) and receive a Quebec Certificat de Sélection (CSQ) to file an application with the CIC for permanent residency.

Though, the maximum limit has been met with applications you may still apply. Either by mail up until December 31, 2015, or online as of January 5, 2016 if one of the following applies to you: