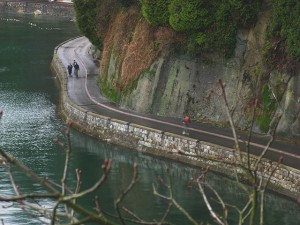 This entry was posted in BC Provincial Nominee Program (PNP), best city to live in Canada for immigrants, best province in Canada, canadian immigration, Vancouver and tagged OneCard, Vancouver, Vancouver Board of Parks and Recreation. Bookmark the permalink.