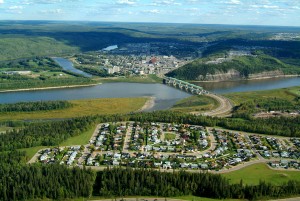 Citizenship and Immigration Canada (CIC) and the provincial government of Alberta jointly announced this week that the Alberta temporary worker pilot program will be expanded to include more occupations.

The pilot project began in June 2011 and issues special work permits to foreign nationals who meet the program’s requirements, including being qualified in an eligible occupation, which allows them to work temporarily in Alberta in a single occupation without the constraints that typically come with work permits for temporary foreign workers, like requiring a Labour Market Opinion (LMO) from Services Canada to change employers.

The expansion of the program will add the following occupations to the list of approved occupations:

The pilot previously accepted only a single occupation, pipe/steam-fitter.

Alberta faces some of the most severe labour shortages for skilled trades workers in Canada, as companies are unable to find a sufficient number of Canadian residents that are able and willing to work in often remote resource extraction sites like the oil sands in the province’s north.