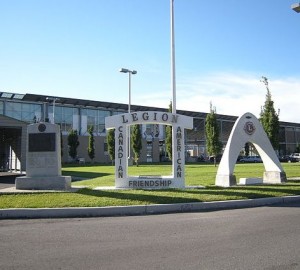 Via the Victoria Times Colonist, new data from Statistics Canada shows the number of visitors to Canada from the U.S. is increasing.

American residents made approximately 1.7 million trips to Canada in March, including over one million overnight trips, the highest number since February 2010.

Trips from countries other than the U.S. to Canada increased by only 0.2 percent in March from February. Trips from Mexico saw the biggest decline, with 8.9 percent fewer trips made from that country in March than in February.

For their own part, Canadians traveled abroad 1.7 percent less in March than February, and most of the decline was due to a reduction in trips to the U.S.

This entry was posted in Canada News and tagged American tourism to Canada, traveling to Canada. Bookmark the permalink.