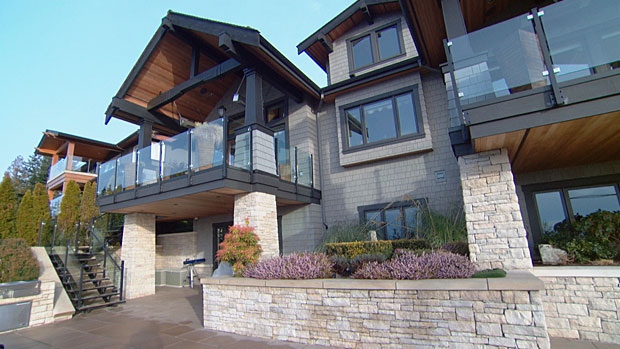 Real estate agents in Vancouver say property prices could take a hit, after Canada scrapped a program which allowed wealthy immigrants to fast-track the visa process.

The Immigrant Investor Program, launched in 1986, offered visas to business people with a net worth of at least $1.6 million who were willing to lend $800,000 to the Canadian government — for investment across Canada — for a term of five years.

By 2012, the scheme had to be temporarily frozen due to a huge backlog of applications from wealthy mainland Chinese hoping to come to B.C. Now, the government has announced it will end the program for good and scrap all 59,000 applications backlogged worldwide.

The decision came less than a week after the South China Morning Post published a series of exclusive investigative reports into the controversial scheme.

Property prices could take a hit

In West Vancouver, real estate agent Clarence Debelle is still receiving offers from mainland China for luxury property, but he’s concerned the end of the investor program will have an impact on the local economy and the high-end housing market.

“I deal directly with these people who bring a lot of wealth, who are creating lots of jobs for local Canadians — builders, trades, architects, realtors like myself,” said Debelle.

“Most of the buying is coming from Chinese immigrants who are wealthy, so if we make it difficult for them to come into this country, we have killed 80 to 90 per cent of the buying in West Vancouver.”

“When you suddenly stave off the intake of literally hundreds of millionaires in the Vancouver property market, prices can only go one way and that’s down,” said Kurland.

Market impacted by more than investors

Others aren’t so sure. Even with the investor program frozen, housing prices continued to rise.

Tom Davidoff with UBC’s Sauder School of Business says the market is driven by other things like low interest rates and the local and global economies.

“Given that in the last couple of years, we haven’t seen the market cool off, it’s hard to believe that freezing the investor market is going to kill even the high-end in Vancouver,” said Davidoff.

The government has also announced the end of theEntrepreneur Program, a smaller scheme for business people who plan to own and manage a business in Canada.

However, wealthy investors can still come to Canada through the Start-up Visa Program, which encourages immigrant entrepreneurs to partner with private sector organizations to invest in local start-ups.