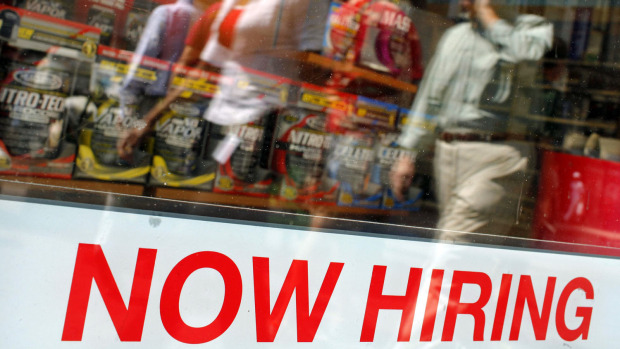 As part of the revamp to Canada’s immigration assessment system, the federal government has announced that it will create a ‘job bank’ in which all immigration skilled worker applicants will be placed, and from which Canadian employers and provinces will be able to recruit.

Those immigration applicants selected by a Canadian employer or province would then have their applications fast-tracked, making application processing times more dependent on the demand from provinces and Canadian employers for applicants’ skills, rather than the current criteria of time spent in the queue.

The job bank idea is modelled after New Zealand’s immigration system, which also pools applicants and allows employers to cherry-pick the most promising ones. The new immigration assessment system is expected to take at least two years to implement.

Canadian Immigration Minister Jason Kenney said the Canadian government would also try to reduce the phenomenon of areas of high unemployment recruiting immigrants for labor. He said immigration authorities would require employers to prove they attempted and were unable to recruit Canadians before they are able to offer a job to an immigration applicant and nominate to have their application fast-tracked.