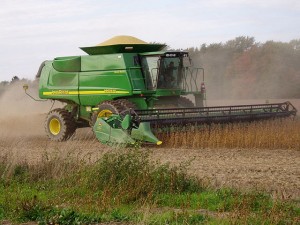 Employment in agriculture has declined in both the 2008-09 recession and the subsequent recovery, while employment in health care and social assistance increased through both periods

The recession has shifted the areas of employment growth in Canada according to a new StatsCan study on the country’s job market.

The analysis found that the recovery following the 2008 recession did not affect all industries similarly, with most job growth being concentrated in a relatively small percentage of the economy.

In the 9 month recession that started in October 2008, over 431,000 jobs were lost in Canada. Over the subsequent 18 months, those jobs were recovered, but not in an even matter across all affected industries.

The number of jobs in health care and social assistance for instance expanded during not only the recovery phase, but also the recession, increasing by more than 150,000 over the whole duration.