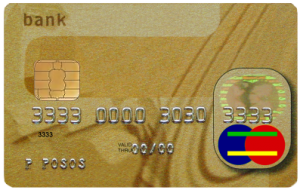 A report published last month as part of Statistics Canada’s Economic Insights series finds that average real wage rates increased by only 14 percent in Canada from 1981 to 2011.

Different rates of wage growth were observed in the earlier and latter halves of the last 30 years, with average real hourly wages rising by only 4 percent in the 17 year period from 1981 to 1998.

Much of the developed world has experienced wage stagnation over the last four decades. Explanations for the slow down include: