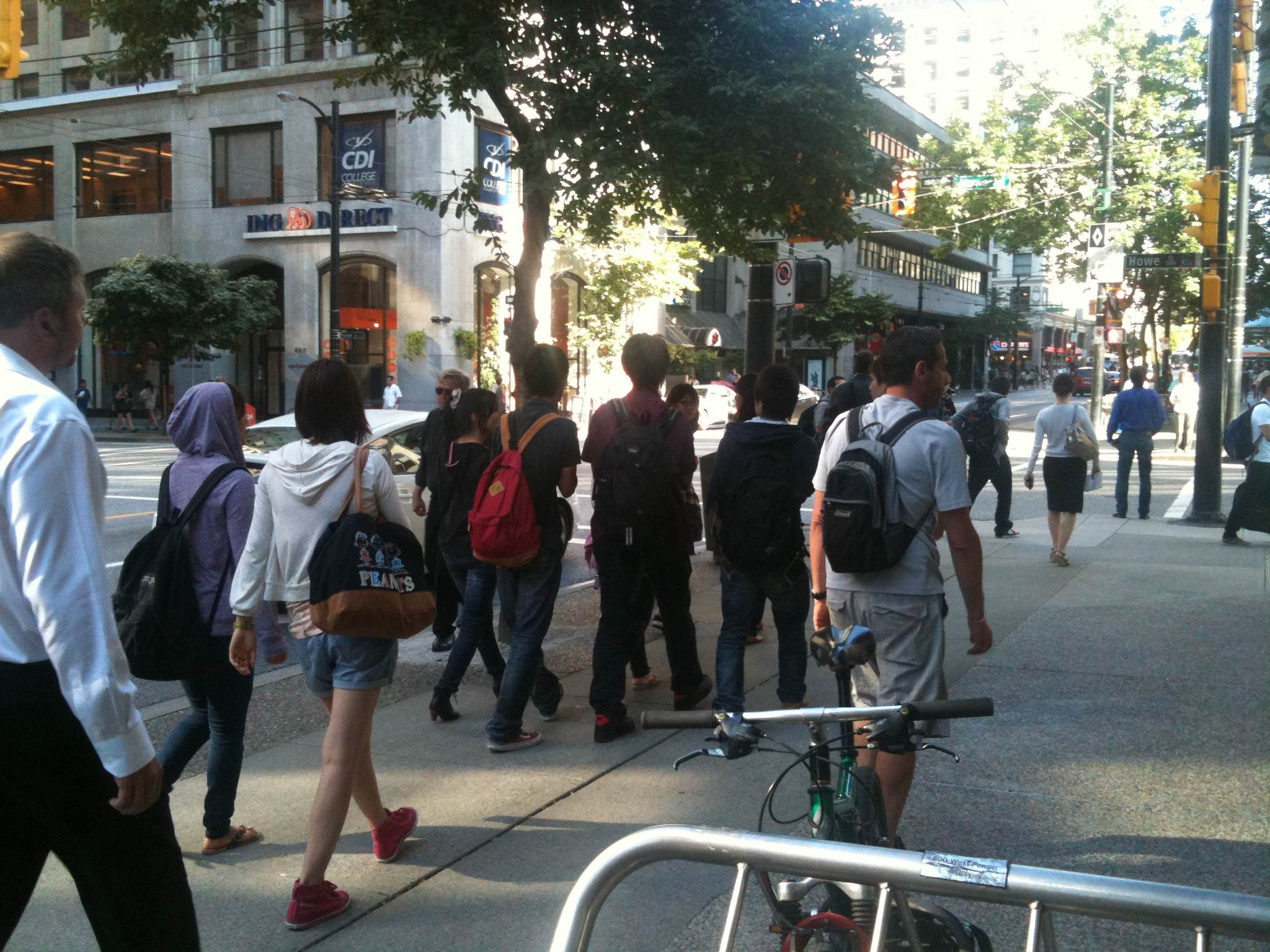 This entry was posted in Citizenship and Immigration Canada, student visa and tagged working on student visa. Bookmark the permalink.