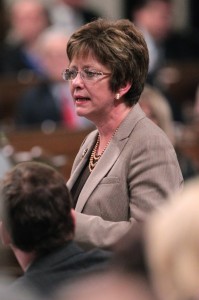 Amid controversy and criticism over a series of incidents involving temporary foreign workers (TFWs) in recent months, including a story that emerged last month of Canadian workers losing their jobs to foreign workers at the Royal Canadian Bank, the federal government has announced several immediate and upcoming changes to the Temporary Foreign Worker Program (TFWP).

The new rules attempt to close some of the major loopholes that critics have identified in the program that they say allow Canadian companies to use foreign workers instead of available Canadian workers.

The changes were jointly announced by HRSDC Minister Diane Finley and Citizenship and Immigration Minister Jason Kenney on Monday.