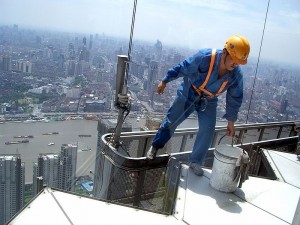 A worker in Shanghai, China

The exact sampling methodology of the survey is not known, so the results could be due to Chinese and Indian samples not being reflective of the broader labor markets in the respective countries. The sampling data came from established sampling firm, Survey Sampling International, giving some legitimacy to the results. 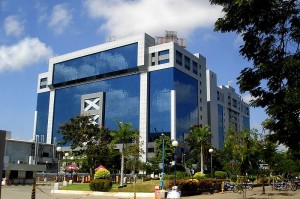 TIDEL Park, an IT Park in Chennai, India

The results at the very least point to newly emerged segments of the Asian economies that are deeply integrated with the internet and well-equipped with modern information technology.

Vice-president of marketing for Randstad Canada, Stacey Parker, said that possible reasons for the gap between Canadian and Asian survey results are a higher percentage of Canadian employers believing internet connections could distract their workers, and lower internet and mobile costs in Asian countries than in Canada.