Passports to be Handled by Citizenship and Immigration Canada 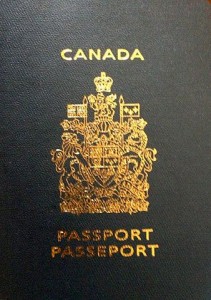 The federal government announced last week that Canadian passports would come under the responsibility of Citizenship and Immigration Canada (CIC) this summer.

Passport Canada is currently managed by the Department of Foreign Affairs and International Trade (DFAIT), which will officially transfer control of the program to CIC on July 2 2013.

The federal government hopes to see efficiency gains from the move on account of CIC’s current responsibilities being more closely related to passports than those of DAIFT.

“Through Service Canada, we offer single-window access to a wide range of Government of Canada programs and services for citizens. Leveraging Service Canada’s resources and service delivery network across the country will make passport services more accessible and convenient.”