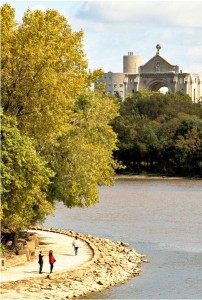 The provincial government of Manitoba on Tuesday shot back at critics who have said the NDP government’s management of the Manitoba Provincial Nominee Program (MPNP) for Business has been a failure.

Among the critics are Manitoba Progressive Conservative immigration critic Bonnie Mitchelson and the former program manager for the MPNP for Business, Randy Boldt, who say that a report showing that only 20 percent of foreign investors nominated for permanent residence by the Manitoba provincial government have made their required investment points to a total program failure.

The government criticized those statistics as misleading and inaccurate, stating that immigration through the MPNP for Business is a two-step process, with the province first nominating individuals, and the federal government then admitting the individual, and that investor applicants only make their investment after the second step is complete.

The program requires all immigrant investor applicants to provide a $75,000 deposit, which they forfeit if they do not meet the program’s requirements of investing $150,000 into a Manitoba-based business within two years of arriving in Canada.

The Manitoba government says that $200 million has been invested into the provincial economy through the program since it began in 2000.