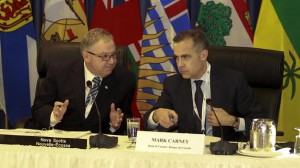 Quebec has had an independent immigration program since the 1970s, but the other provinces only started being delegated immigration selection powers over the last decade with the signing of several federal-provincial agreements creating Provincial Nominee Programs (PNPs).