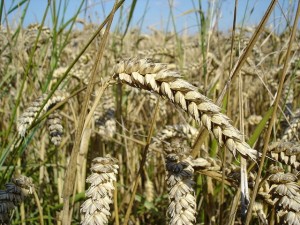 1 Response to Canadian Farmers Income Increased by 53% in 2011