Rate of Self-Employment Decreases for Sons of Immigrants, Increases for Daughters -Study 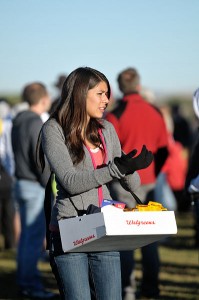 The factors “pushing” individuals into self-employment differed between second generation and first generation men as well.

Among immigrant fathers in 1981, the main motivation for choosing self-employment was lack of employment opportunities, while among their Canadian born sons in 2006, there was a higher likelihood that expectations of greater earnings motivated them to choose self-employment.

The study finds that the generational decline in self-employment rates among the Canadian-born sons of immigrant parents is due to a larger trend in the typical life course events of Canadian men. Canadian men aged 25 to 44 have less work experience, are less likely to be married and have fewer children than their fathers when they were at their age.