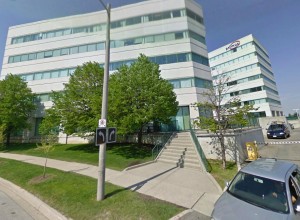 Less than a week after the conviction of one former senior Citizenship and Immigration Canada (CIC) official on fraud and breach of trust charges for accepting bribes, another has plead guilty to three counts of breach of trust and three counts of fraud, for taking up to $6,000 in bribes in exchange for using his position at CIC to approve applications for permanent residence in Canada.

George Gonsalves Barriero, who worked for CIC for a total of 12 years, was promoted to a senior position with the authority to approve applications or refer them for further risk assessments in 2005, and that is when it is alleged he began asking permanent resident applicants in the hispanic community for bribes.

He collected $6,000 in 2010 from two PR applicants before being reported to the police by the third applicant he approached for a bribe.