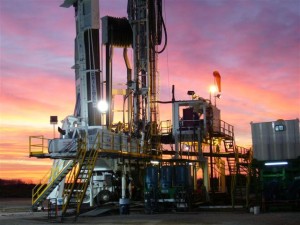 Canadian economic growth rose to 0.3 percent in April, from 0.1 percent in March, due mostly to an increase in oil and gas output and support activities for the industry, according to a report released by Statistics Canada today.

The gross value of mining, oil and gas extraction increased 2.7 percent in April after maintenance-linked slowdowns in production in February and March.

The Canadian dollar rose 1.3 percent against the US dollar on the economic growth data and news of an agreement reached by EU leaders to provide more bailout money to the troubled banks and governments of Spain and Italy and to create a euro-wide supervisory body for European banks.

Commodity-export reliant countries in particular, like Australia and Canada, are expected to benefit in the short term from the easing of concerns of an EU meltdown.