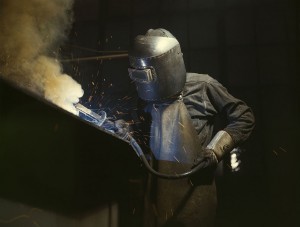 Postmedia News has reported that the federal government is going to place a moratorium on accepting new applications for permanent residence under the Federal Skilled Worker and Federal Immigrant Investor programs, which were set to begin accepting applications for the year on July 1st.

Citizenship and Immigration Canada (CIC) plans on revamping both programs to maximize their contribution to the Canadian economy, create a faster application review process and deal with the backlog of applications that have not been processed, before restarting the program, which it expects to do by January 2013.

Immigration Minister Jason Kenney has previously said that the Federal Immigrant Investor program’s $800,000 minimum investment requirement for applicants, which was increased from $400,000 in 2010, is still too low, and that the type of investment should be changed from the current no-interest five year loan to a permanent investment into the Canadian economy.

Last year, the 700 applicant annual quota for the investor program was filled in 30 minutes, with wealthy foreigners chartering private planes to be the first to submit their applications to the Sydney, Nova Scotia intake office. Mr. Kenney says that given the demand, the federal government will be able to increase the price of permanent residency status in Canada for wealthy foreigners.

The revamped Federal Skilled Worker program meanwhile is expected to get a new stream for skilled tradespeople which will replace formal education requirements with a requirement for applicants to be skilled in trades that are in demand in the Canadian economy, particularly in the resource sectors.