Immigration Minister Jason Kenney last week introduced legislation to speed up the deportation of foreign criminals from Canada. Under current laws, some refugee claimants who have been convicted of crimes have been able to delay their deportation for years through repeated appeals of removal orders, while receiving welfare and other government benefits during their time in Canada.

The new legislation, the ‘Faster Removal of Foreign Criminals Act’, would: 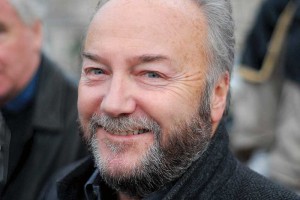 The legislation would also give the Minister of Citizenship and Immigration the discretion to wave inadmissibility restrictions for an individual, and to deny temporary resident status to foreign nationals who have not been found inadmissible to visit Canada due to security, human or international rights violations, or organized criminality, based on public policy considerations.

In 2010, the Conservative government attempted to prevent George Galloway, an anti-war British MP, from entering Canada, based on accusations that he supported terrorism. The discretionary powers granted by the new legislation would codify the ability of the federal government to prevent particular foreign nationals who meet all legislated eligibility requirements for visiting Canada from entering the country.