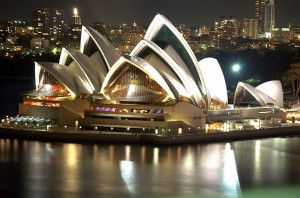 Among the advanced economies, only Australia has more foreign born residents as a portion of its total population than Canada

Canada is behind only Australia in the relative size of its foreign born population, according to a new Statistics Canada report. Among the G8, Canada’s foreign born component, at 20.6 percent of the total population, is the largest.

The statistics follow the trend in recent years of Australia followed by Canada having the highest per capita immigration rates in the world.

Public opinion in the two countries, as well as in Finland and South Korea, has been the most accepting of immigration among the advanced economies.

The Statcan report shows that about 1,162,900 foreign-born individuals entered Canada between 2006 and 2011 and that combined they make up 17.2 percent of Canada’s total foreign-born population.