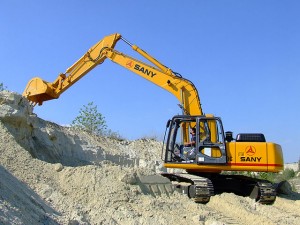 Heavy duty equipment mechanics, whose skilled are in demand in Canada’s resource hubs, will be eligible for permanent residence through the new Federal Skilled Trades Program (Jorge Rodriguez)

The new program will admit applicants with qualifications in a skilled trade occupation that is in demand by Canadian employers, including electricians, welders, heavy-duty equipment mechanics, and pipefitters. The final list of eligible occupations is still being compiled by CIC with consultation with the provincial governments and will be announced before the January 2nd launch date.

“For too long, Canada’s immigration system has not been open to these in-demand skilled workers. These changes are long overdue and will help us move to a fast and flexible immigration system that works for Canada’s economy,” said Citizenship and Immigration Minister Jason Kenney.

According to CIC, eligible applicants will meet the following four requirements:

The new program will have a quota of 3,000 in 2013, after which applications will no longer be accepted.

The new immigration stream was praised by Michael Atkinson, President of the Canadian Construction Association, who joined Mr. Kenney on Monday for the announcement of the program’s launch: “The new program ensures greater consideration is given to the needs of industry when processing eligible immigration applications.”