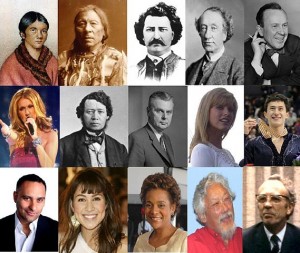 Data from the Statistics Canada report on the income of immigrants, released in December, shows large differences in the economic performance of immigrants depending on which immigration program they were admitted through (Moxy)

In the second part of our series on the recently released Statistics Canada report on the income of immigrants, we delve deeper into the data and look at how various economic class immigration programs compare for immigrants who arrived between 1986 and 2010. The first part can be found here.

Among the most important immigration-related issues for the federal government every year is picking the right mix of immigration programs to make up the annual quota that it sets aside for new permanent residents.

The major priorities that the federal government seeks to meet in selecting the allocation are:

Historically, the skilled worker program (FSWC) has contributed the largest portion of Canada’s economic class immigrants, but there have been calls to increase the proportion admitted through programs in the business and provincial nominee classes.

The provincial governments in particular have frequently called on the federal government to allow them to pick a greater share of Canada’s immigrants through their respective provincial nominee programs (PNPs), which has resulted in their quotas being increased from 2,500 in 1999, to over 30,000 in 2009.

Whether the FSWC should remain the mainstay of Canadian economic-class immigration or whether the PNPs, or perhaps business class programs, should continue to see their role expanded, is a question that the StatCan report can help answer.

The 30 year longitudinal study (we have only reproduced 24 years of it, as we assessed the data from 1980-1986 to be too limited to be useful) has a few surprising findings. 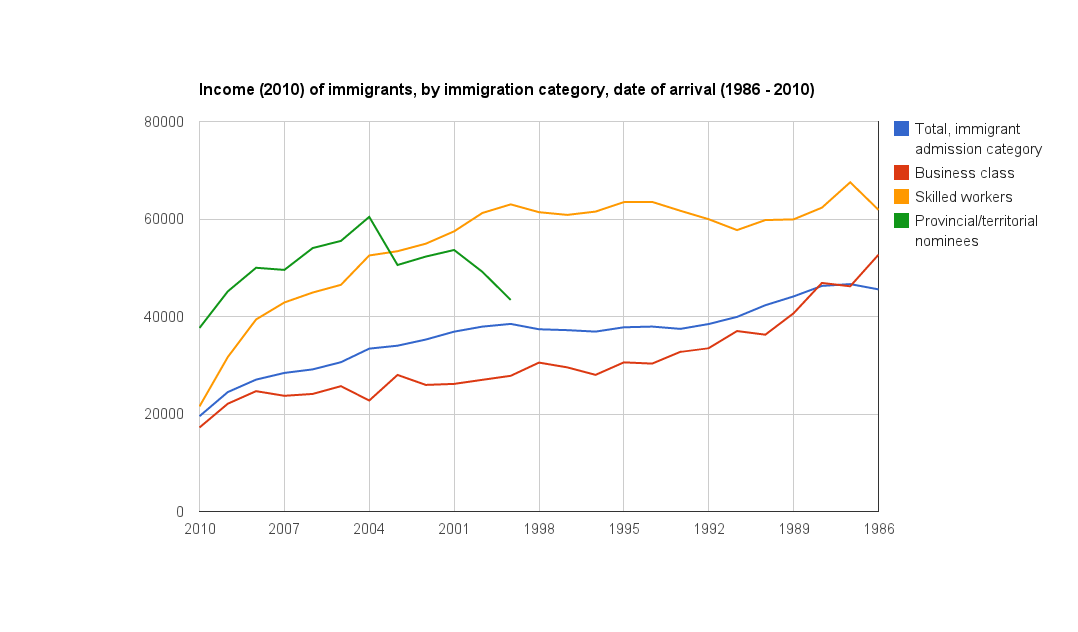 Income of immigrants by immigration program. Skilled worker class immigrants see the most wage growth over the 24 year period. 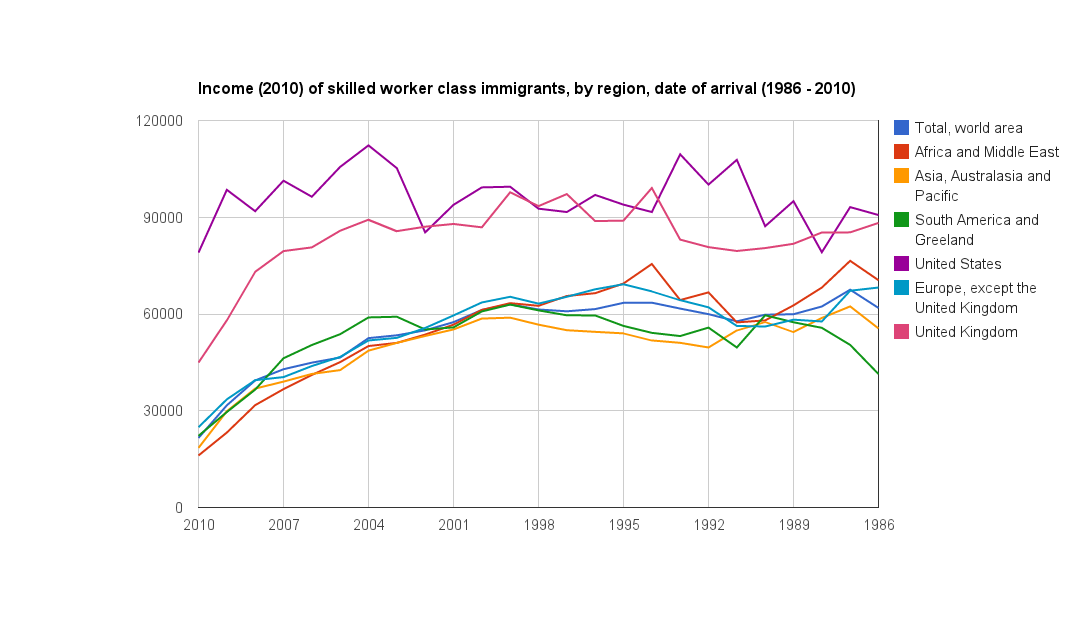 The data shows that the PNPs’ lead in income quickly closes, as FSWC immigrants see rapid income gains in their first few years in Canada. 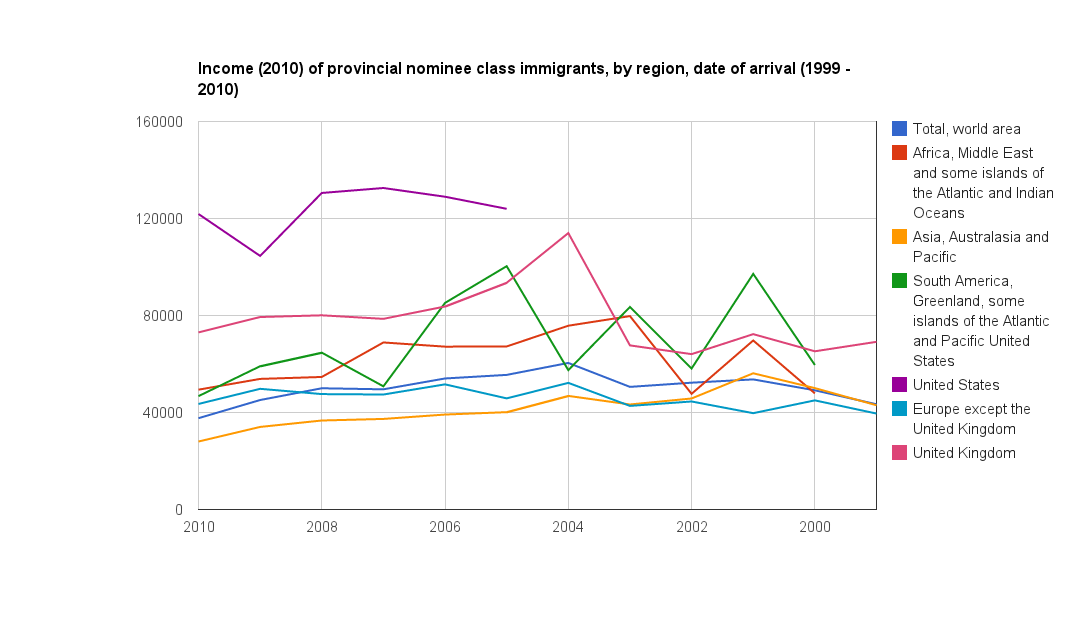 It should be taken into account however that the data on PNP-class immigrants that arrived in the early 2000s is quite limited, given the provincial nominee programs admitted fewer than 10,000 immigrants for most of the first of half of the 2000s, so the long term income growth statistics for the PNP class could change over-time.

The business class immigrants, despite having met demanding minimum net worth requirements to qualify for immigration to Canada, have lower income levels than skilled worker and provincial nominee class immigrants, especially in the first few years after they arrive.

Over the long run, their income gradually converges with the skilled worker class, but this takes nearly 24 years and it never meets the level of their skilled worker counterparts. 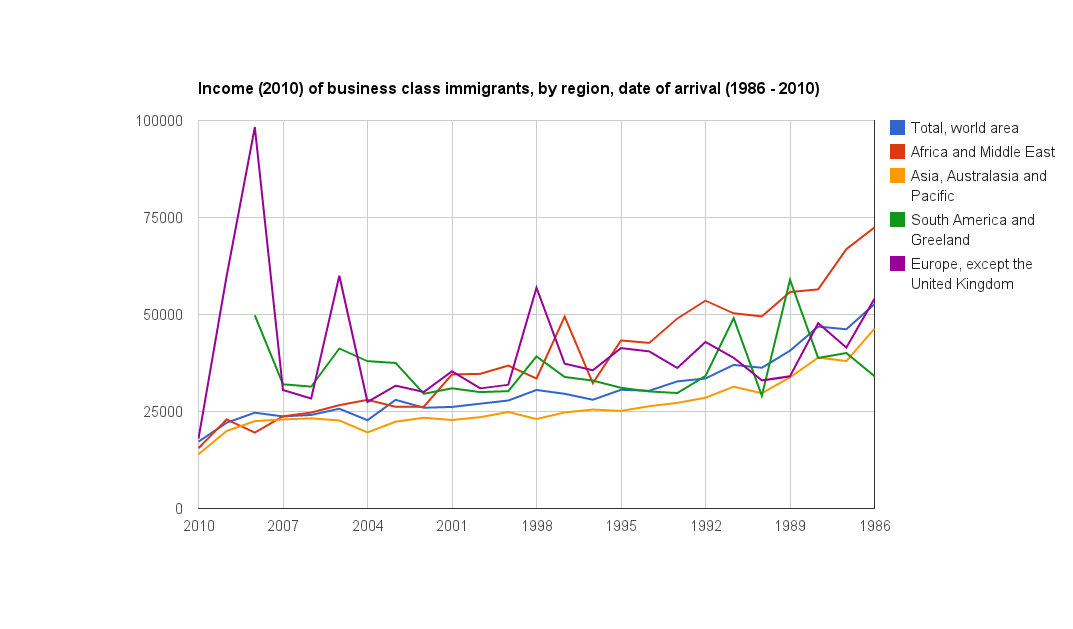 Cause of business class under-performance

Ideally, business class immigrants, with their substantial capital and business experience, would be the biggest contributors to the Canadian economy among the country’s immigrant population.

One possible explanation for their lower than expected incomes is that they keep their investments abroad.

While business-class immigrants could choose to remain invested abroad, skilled worker class immigrants likely benefit from working in Canada, since it is a high-income country that provides better wages than the vast majority of the world, and in any case they have few options other than working and earning their salary in Canada, since labour is not mobile like capital.

If investment opportunities in Canada being comparatively poor is in fact the cause of lower than expected income performance of business class immigrants, this is not a problem that the federal government can fix by changing immigration selection rules.

3 Responses to Immigrant Income Levels Depend on Canadian Immigration Program