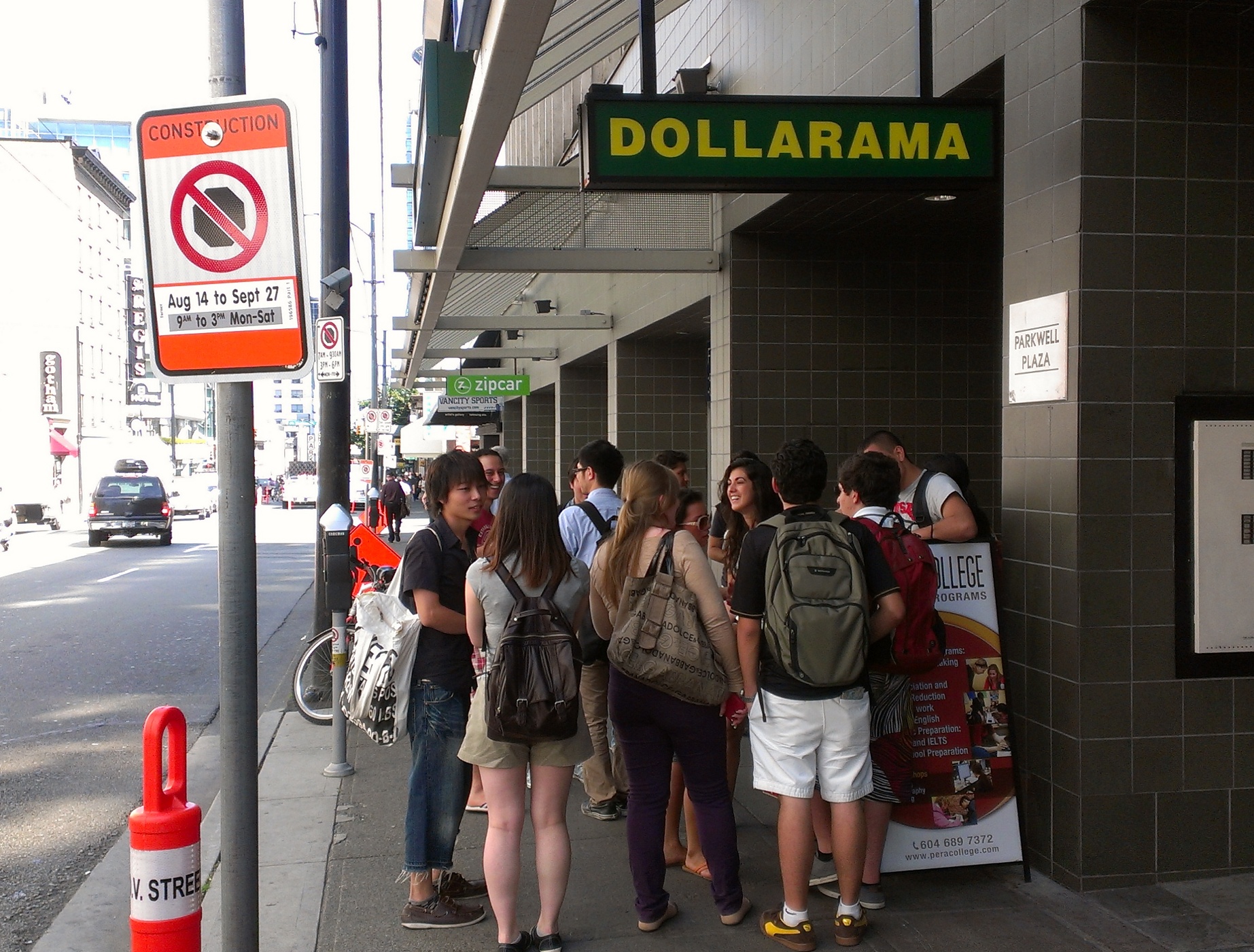 International students in Vancouver, Canada. The Organisation for Economic Co-operation and Development (OECD) projects the number of post-secondary students who study abroad to double from 3.7 million (2009) to 6.4 million in 2025. (CICS News)

Hot on the heels of a report commissioned by the Canadian Council of Chief Executives urging Canada to work to attract more international students, a government advisory panel released a report today recommending that the Canadian government double the number of foreign students it admits every year.

To enhance the economic benefits, the panel recommends working to attract a larger number international students to Canada, by taking advantage of the country’s competitive advantages over Australia, New Zealand, the United States and the United Kingdom. These advantages include a reputation for “consistent quality at a reasonable cost”, the option international students have to work during their schooling in Canada, and the ability of students to apply for permanent residence in Canada upon graduation from a Canadian post-secondary educational institution.

Among the recommendations the report makes is setting a target of doubling the number of international students that study in Canada each year, from 239,131 last year, to more than 450,000, by 2022. It also proposes that the federal government create an International Mobility Program to sponsor 50,000 Canadian students to study abroad each year, to internationalize Canadian students, and help create stronger connections between Canada and the rest of the world.

To retain more international students after they have graduated in Canada, the report recommends expanding and promoting the Canadian Experience Class (CEC) immigration program, which allows international graduates of eligible post-secondary institutions who have at least one year of work experience in Canada to apply for permanent residence in the country.