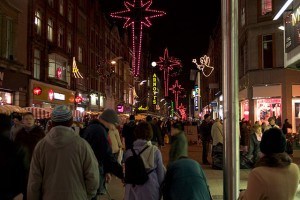 1 Response to Irish Immigration Shift from Australia to Canada, Fuelled by Calgary’s Economy