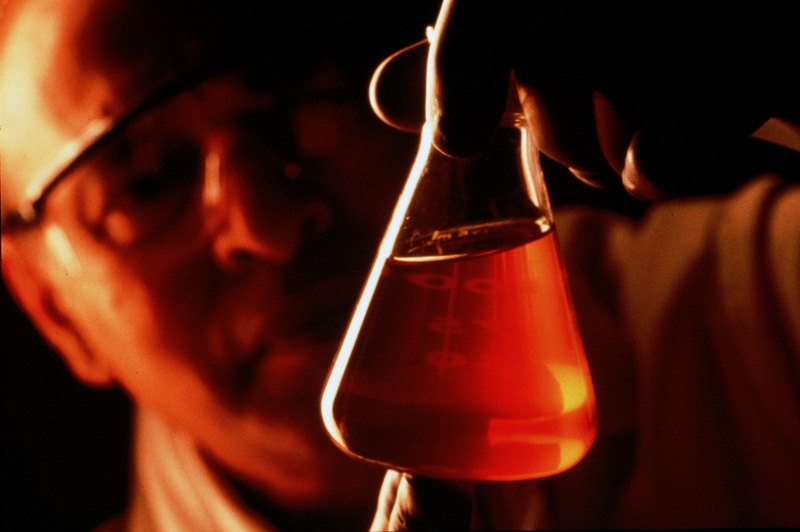 A technician at Syncrude, the largest producer of crude oil derived from the Athabasca oil sands (Syncrude Canada Ltd.)

The Conference Board of Canada (CBoC), the largest non-partisan think tank in Canada, has published a study today showing that development of northern Alberta’s Athabasca oil sands will create over 3.2 million person-years of employment in Canada over the next 25 years, a third of them in provinces other than Alberta.

The CBoC report projects $364 billion in investment will be made into developing Canada’s oil sands deposits over the next 25 years, which will create 880,000 person-years of employment in projects directly related to oil sands development and 1.45 million in production of goods/services linked to the investment through the supply-chain.

Other Canadian regions will benefit in the order of Ontario, deriving the largest benefit, then BC, Quebec, the Prairies, and Atlantic Canada, which will see the smallest gain in oil-sands-investment-related employment.

The CBoC report only studied the projected effects of the oil sands investment, and not the oil production itself, which it estimates will be even larger than the investment activity.

The report projects Canadian oil exports will increase by 2.9 million barrels of oil per day (mmbd), from 2011 levels, to 4 mmbd of oil by 2035, increasing direct employment in the oil and gas industry to 175,000.

The employment effects predicted by the CBoC study suggest that high-levels of inter-provincial and international immigration into Alberta will continue for the forseeable future.

Alberta led Canadian provinces last year with a population growth rate of 2.5 percent, thanks to having the highest per capita GDP and, alongside Saskatchewan, the lowest unemployment rate in Canada.