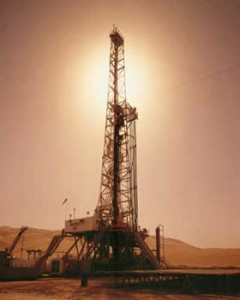 Canada’s shortage of workers with the skills needed to service its oil and gas industry and the higher than average unemployment rate of recent immigrants are both being addressed by a new Alberta program that provides oil drilling training for recent immigrants to help them get jobs in the province’s oil-patch.

The Oil and Gas Training Program (OGTP) was created by the Calgary Catholic Immigration Society which administers it jointly with Enform, a Western Canadian oil and gas safety association created by major upstream oil and gas companies.

The latest class of 16 trainees graduated last week after completion of the 15-week training program. The skills they acquired will enable them to get entry-level positions in Alberta’s oil and gas industry, which has a pressing need for workers to expand oil sands projects in northeastern Alberta.

Data emerging over the last several years showing a growing income gap between recent immigrants and the general population since the 1970s has prompted non-governmental immigrant serving organizations and governments at different levels to look to find ways to improve the employment prospects of immigrants.